2015 brought some elegant pearls to the crown of the horror genre. We saw a rampage of movies directed our way. After going through the lavish list of Best Horror Movies 2015, anyone will conclude that those days are long gone when we used to get a handful of watchable horror picks that we’re able to satisfy our lust for the genre.

The list of Best Horror Movies 2015 includes two of the most iconic horror movie series that proved themselves as the flag bearer of the genre. Yes, you got me right! I’m talking about Insidious.

Wait, don’t get thrilled so early, we have more good stuff coming your way. 2015 saw some stalwart movie series showing up with another edition to add to their prowess in the genre. Like Poltergeist reboot. At the same time, we saw movies like The Purge with an extraordinarily out of the box concept yet making a lasting impression.

Now when the stage is set perfectly all right let’s march straight to the list of the Best Horror Movies 2015 without any further delay. 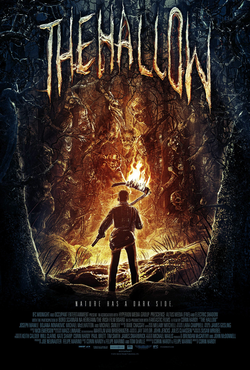 The concept of a family moving into new accommodation and being held under the possession of some demonic happenings never seems to get old. The Hallow follows a similar theme with Adam and Claire moving into a cottage in Ireland. They soon realize that there’s a creature, something like a fungal plant that attacks them to death. Fear settles down to their bones and they are left stranded in the cottage. Trouble grows for real when Adam is under the influence of the creature and hunts for his own family. Watch the film to find out if Claire and Finn make it to safety.

Crimson Peak: “the mansion that kills” 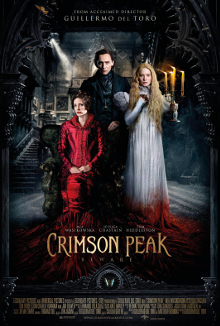 This film will surely surge into your subconscious mind and haunt you for a long time with its disturbing scenes and chain of events. When Edith marries Thomas Sharpe and moves to his mansion, she is encountered with some gruesome red ghosts. On enquiring, Edith discovers that his husband earlier married an Italian woman Enola Schott. If that was not enough we were introduced with the insane character of Lucille, Thomas Sharpe’s sister who ultimately murders her brother. Before Lucile could get to her, Edith must get past her, and in this valiant attempt, Sharpe’s ghost is with her.

The visit: ” Visit the Grandparents “

Becca and Tyler pay a maiden visit to their grandparents, Nana and PopPop who aren’t normal as they appear. On spying them with cameras the teenagers find out that they aren’t their grandparents. Their original grandparents were found dead in the basement by Becca. The rest is a cat and mouse game with the children trying to set free of the captivity. Ultimately The children somehow managed to overpower the elderly couple and killed me both. The sudden jerks the movie takes is the real eerie element which will surely make you pop out of your seats.

Read more about The Visit.

The reunion of Wyatt and Christian goes horribly wrong when Wyatt almost admits that he is under the possession of demons. Wyatt repeatedly tells his friend about the onset of his demonic possession. In order to eliminate the hallucinations of Wyatt, Christian ties himself to a chair and asks his friend to see if any ghostly happening occurs. Wyatt is almost convinced that his friend is in the demon’s possession and sets out to kill him. Christian being all tied up is helpless. The movie is like mental torture, a blink of an eye will cost you the cherry of the climax. The film talks agonizingly about ghosts without there not being a single ghost and still managing to put up a stellar show.

Little did Aaron know that a routine workday would take a bizarre turn. Aaron when meets his client who wants to shoot a series of videos of him as a remembrance for his unborn child, he comes to know that his client is mentally unstable. He manages to escape but his freedom is short-lived. Josef finds him and threatens him to meet. The climax just adds lime to the soda when we witness Josef placing that tape with Aaron’s name imprinted on it. In a cabinet full of such tapes. Everything was set up to trap yet another victim of his paranormal lust.

We are still here: ” Supernatural things to the power super”

Right after the death of their son in a car accident, a grieving couple decides to move to a remote area in New England. In a hope that the change in atmosphere will be helpful for soothing his wife’s depression. Ignoring the warnings of their neighbor, they live on, only to find out their son living with them. The story gets even darker with the arrival of her spiritualist friends to help her explain the supernatural things happening in the house. The story set in 1979, showcases a vengeful spirit’s merciless attack on them.

It follows: ” Till the very end”

This psychological horror movie, revolves around a teenage girl named Jay who had a sexual encounter only to find she is sought by a supernatural evil thing from the night, which she starts to find everywhere. The nude woman who progresses to kill her is invisible to everyone else. The whole movie is about her efforts to destroy the force, from harming her or anyone else. The movie keeps haunting viewers even after the movie ends.

This a body horror movie which showcases the man who’s eloped with a woman named Louse who holds a deadly secret with her. The couple has sex and later only the audience gets to see her true monstrous form while keeping the lead man unknown about the same. The movie takes more scary turns as we explore the characteristics of the woman. The movie is extremely terrifying with the biological horror mixed with romance. The movie was released in IFTTT on the 2014 end but was initially released to the public only by 2015. 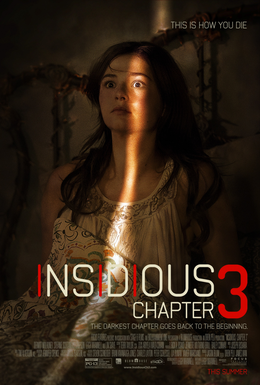 Insidious was always a horrifying franchise and this the third installment that follows a young girl named Quinn and is a prequel to the former two movies. The story occurred before the events in the first two movies. When Quinn meets a former demonologist to contact her demised mother, they find out the presence of a dangerous spirit. But the hell gets loose with them summoning such a spirit back and are destined to fight the paranormal phenomena or perish.  Another movie which is a sequel, Insidious: The Last Key was released in 2018. 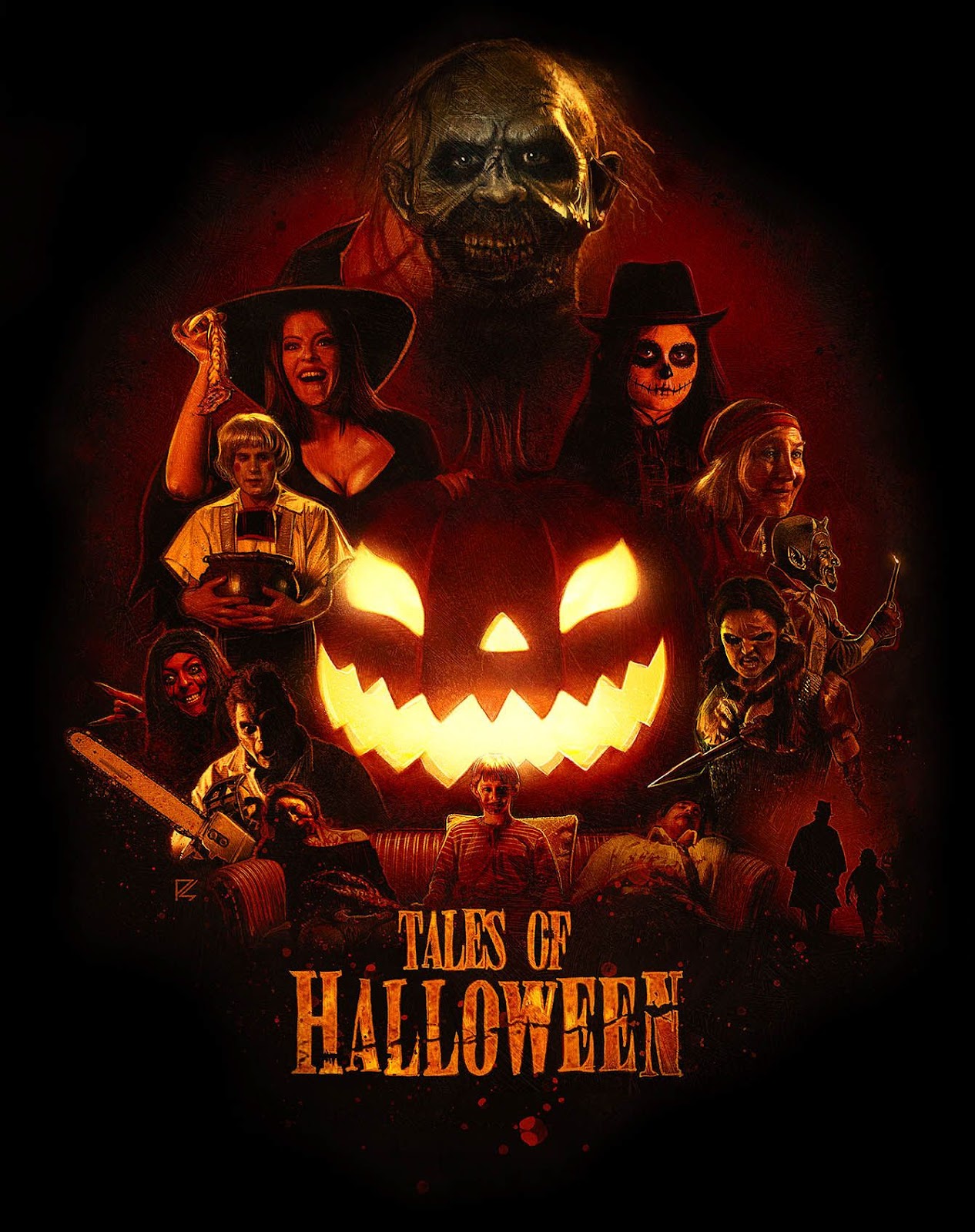 This a combination of ten short stories that happen in a suburb terrorizing the inhabitants on Halloween Night. The Comedy factor of this horror film anthology with correlating stories makes this story both terrifying and entertaining to watch. Each story has different directors. You may find some of the entries outstanding while some unyielding, yet the masterpiece makes it worth a second watch. With the violent blood bath and drug use, the movie received an R rating.