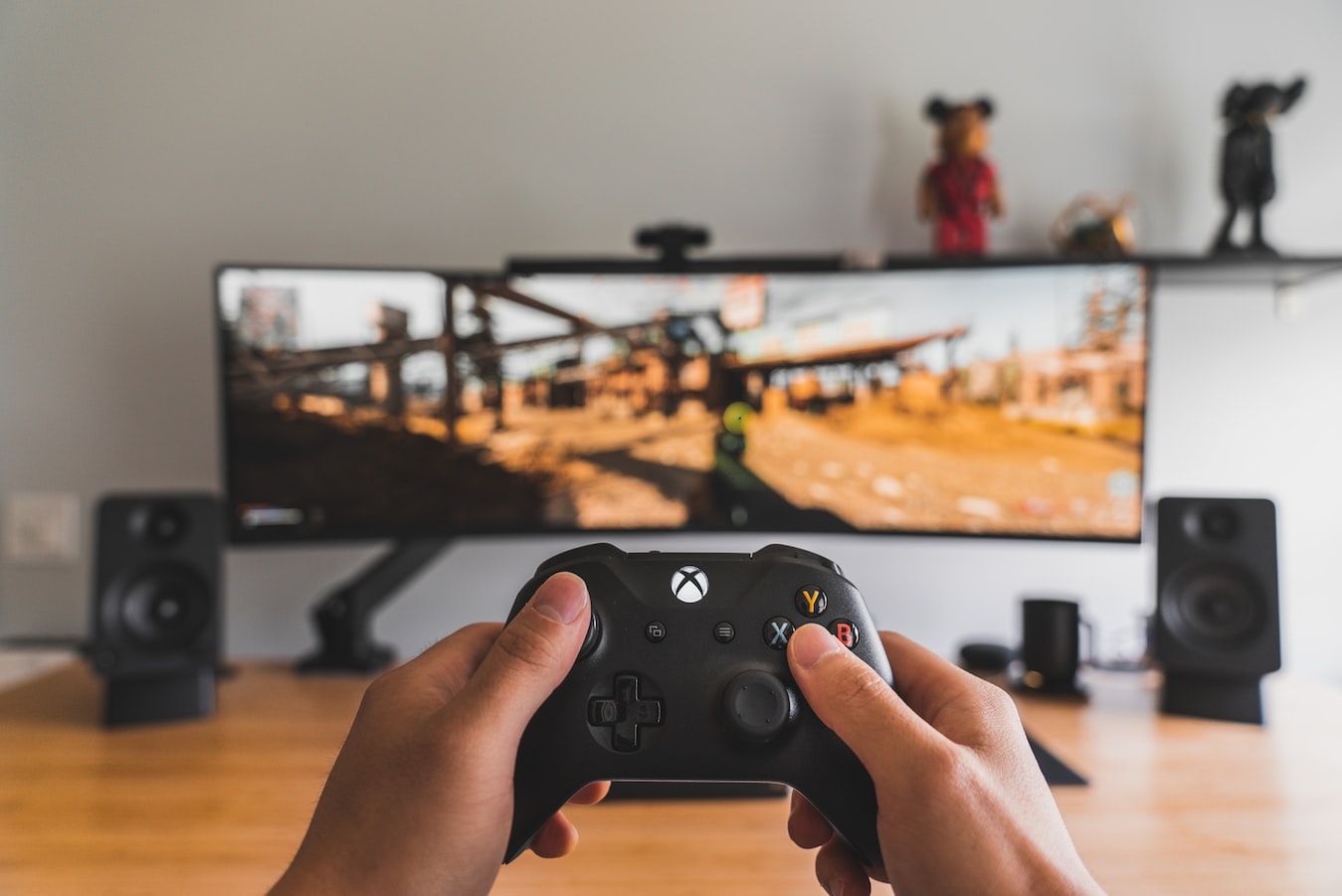 If you’re any kind of horror fan, then you’re probably already aware of the slew of horror-themed games available out there. Historically, the horror genre has been one of the most successful in the gaming industry almost since the beginning. Legendary titles like Doom, Wolfenstein, Resident Evil and Silent Hill are still enjoyed by millions of players today despite their early starts back in the 80s and 90s. As time has progressed, every single offshoot of the gaming world has embraced the horror theme, ranging from Luigi’s Mansion through to the Alien series and beyond. So, where are the best places to get your horror gaming fix? Let’s take a look at some of the most accomplished and enjoyable titles that fit the bill in 2021.

We’ll start off with an absolute stealth gaming classic: Wolfenstein. This is one of the oldest franchises in the industry, and it has remained successful throughout its lifetime, with another eagerly awaited instalment hopefully on the way soon. Back in 1981, Muse Software released Castle Wolfenstein for the Apple II home computer and it quickly became a bestseller, spawning an Atari 8-bit version and versions for both Commodore 64 and MS-DOS. Fast forward 40 years and we now have a total of 13 Wolfenstein titles to enjoy, available for both PC and various consoles. The basic premise involves Army Captain B.J. Blazkowicz fighting against enemy powers during World War II. Although not all games in the series contain horror elements, the ones that do are well worth playing. These include the distinctly supernatural Spear of Destiny and Return to Castle Wolfenstein, as well as more recent releases such as Wolfenstein: The Old Blood. It remains to be seen what current publishers Bethesda will do with any sequels, but they are bound to be excellently executed.

Slots are the perfect solution when you’re looking for a quick, fun, energetic game that doesn’t require too much time or concentration. Luckily, casino games developers have risen to the challenge when it comes to creating genuinely entertaining and well-made horror themed slot games. Titles such as Blood Suckers and Day of the Dead have earned their place as firm fan favourites, along with other spooky games like Lucky Count and House of Fun. If you want to get the most out of your visit to an online casino, then it’s worth checking out which bonuses and other offers will bring you the best return. Websites like Arabian Betting thoroughly review the best online casino bonuses and then provide detailed information around each one. They advise on how to claim bonuses as well as which casinos have exclusive offers for new players and carefully explain how each different type of bonus works. They should be your first port of call before you start spinning any slots, no matter how tempting they look. 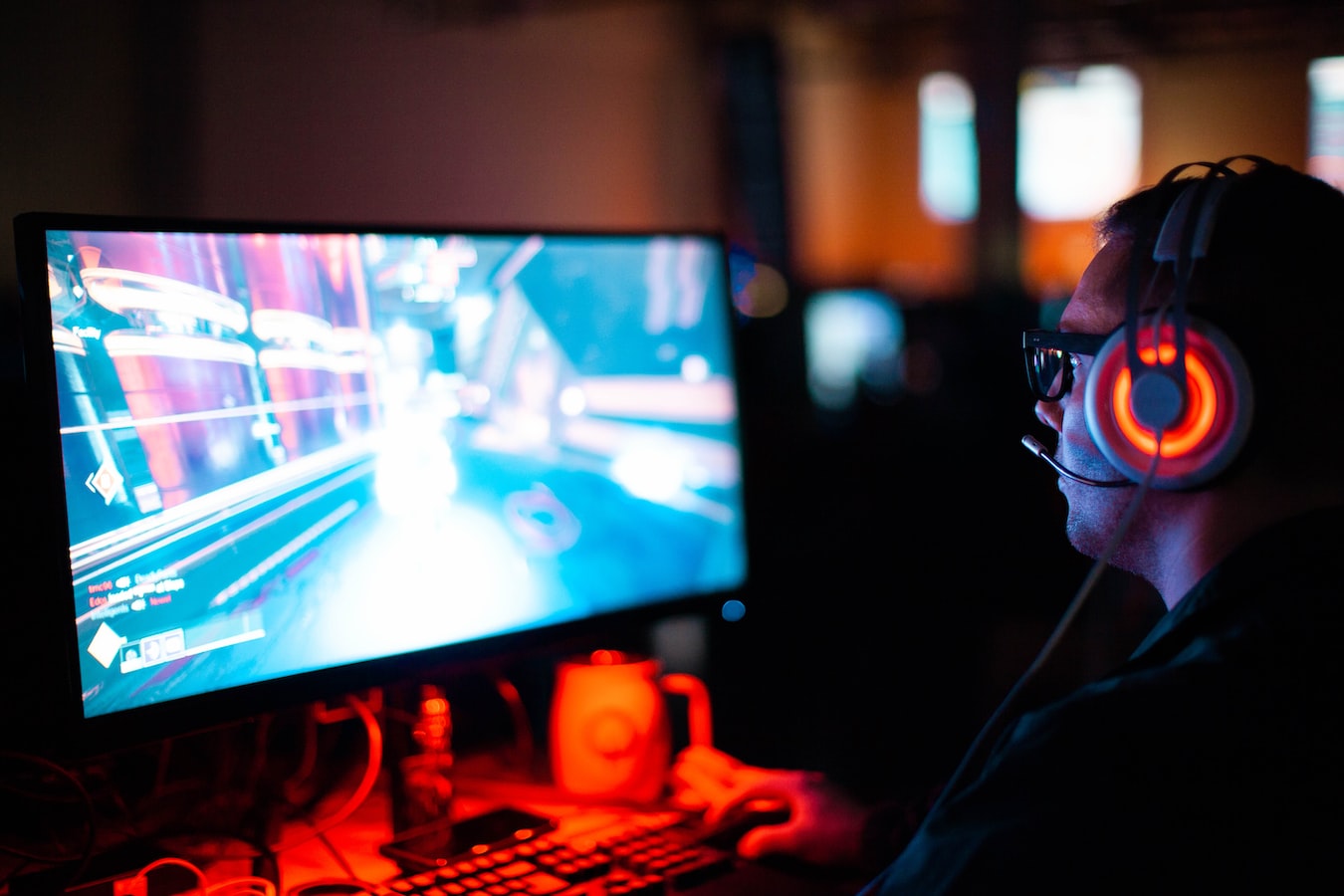 One brand new title that has received many glowing reviews is Tarsier Studios’ Little Nightmares. This truly unnerving puzzle-platformer keeps players on the edge of their seats as they navigate a creepy oversized world filled with terrifying figures and danger around every corner. The game’s developers wanted to create a feeling of complete powerlessness in the protagonist, Six, so they made her much smaller and weaker than the other characters in the game. Gameplay involves sneaking around a dark world, skirting obstacles, running from monsters and solving puzzles always with one eye on the door. Little Nightmares received positive reviews upon release and has proven enough of a hit to generate a prequel: Little Nightmares 2. The game is available for PC and console, with a special mobile app version created specifically to play on smartphones and other mobile devices. It may not have the super-realistic graphics of games like Resident Evil 7 or Returnal, but it is no less scary for all that.

Also, read: How to overcome your (worst) fears

Speaking of which, Resident Evil 7: Biohazard and the brand new Resident Evil Village should also claim a place on your to-play list. Beautifully made, these exploration and survival-focused games are every bit as frightening as those action-packed games which centre on jump scares. Play both these titles and experience some of the best in the business.

How to be a responsible gambler in Korea: Squid Game anti-guide

The reason why World of Warcraft is so popular