Sai Dharam Tej and director Maruthi have teamed up. Their first film titled ‘Prati Roju Pandaage’ (every day is like a festival) was launched on July 24, 2019. Monday morning in Hyderabad. 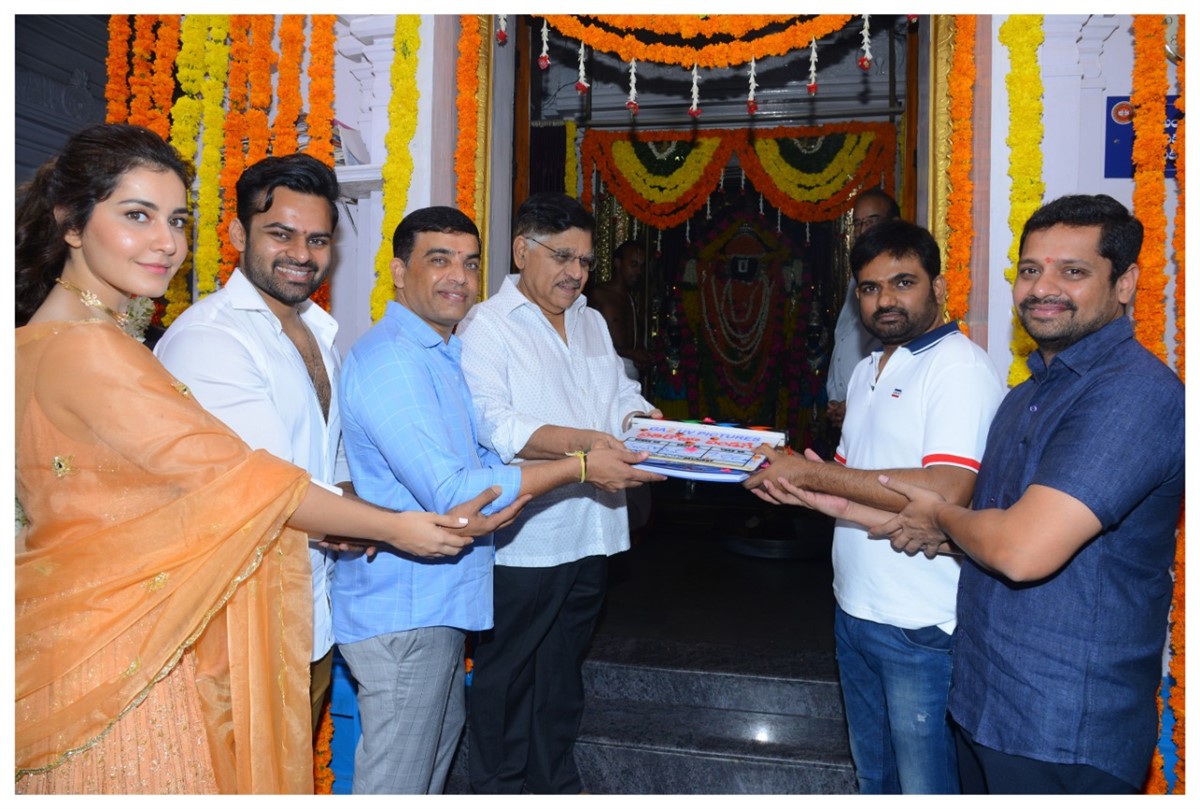